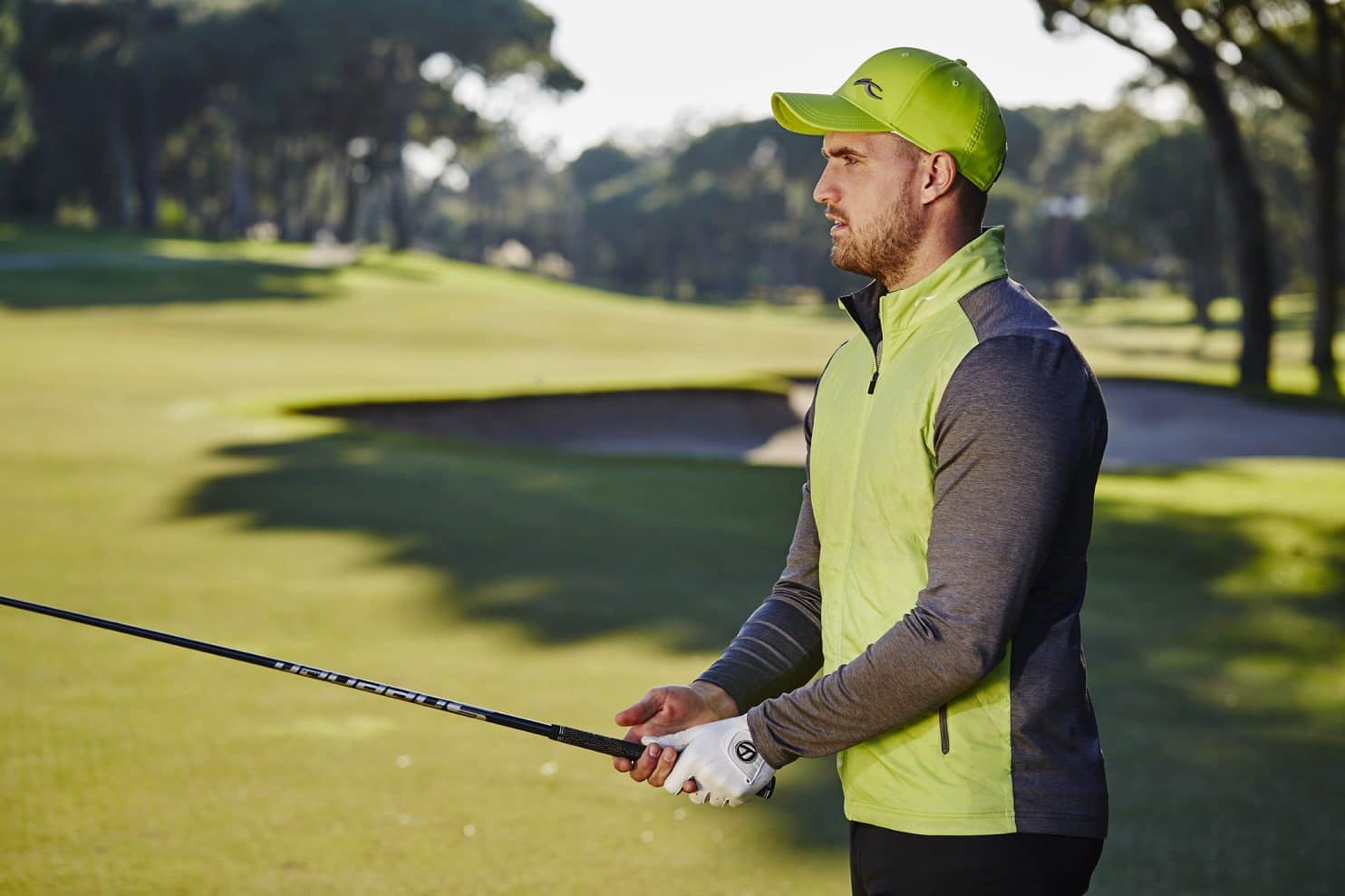 I hadn’t been overly happy with how I’d been hitting the ball in the two tournaments I’d played prior to this so went for a lesson with my coach the day before the practice round to try and establish what was going wrong. It seemed to work as I played fantastically from tee-to-green over the first two days, standing at 9 under par and in a tie for 8th going in to the final day. Unfortunately the final day saw me shoot only a respectable level par, missing a number of great opportunities. With others scoring much better, this meant that I slipped down the leaderboard in to a tie for 28th place. Of note, this event saw the lowest winning total score in EuroPro history as well as the lowest ever cut, which is why my usually respectable level par in fact cost me several places.

I then had a week’s holiday in Tenerife so missed the next two EuroPro events – a break that felt much needed and helped me return with refocused and reenergised.

This is a one round event where the top 11 players would move through to the final stage of qualifying for the British Open. After coming back from holiday I did feel a tad rusty, but enthusiastic and optimistic. I played very solidly on what was a very tough golf course. My rustiness, however, caused me to hit a shot on the 15th hole off the tee that I haven’t hit for years and years (I topped it thirty yards in front of me in to long rough, with a 3 iron) and the resulting double bogey meant I missed out by one shot. I finished in a tie for 17th place.

Again, a solid first two days saw me breeze through the cut mark and sitting in a tie for (approx) 15th, although this was six shots off the lead. Feeling that this was probably a bit too far back for a realistic challenge for the victory, nevertheless I had the attitude that if I shoot a low round, I could really get myself into the mix. I tried to just ‘let it happen’ but birdied my first hole of the day and gave myself great chances on 2 and 3 so felt like I was on it for the day. I pushed and pushed – a bit too hard at times, which ended up backfiring. My 2 over final round saw my -4 total score finish in a tie for 30th.