Vannin Sports Management Limited has been set up to provide support to young athletes as they embark on their journey from the top echelons of amateur competition and transition into the ranks of professional sport. Initially concentrating on supporting sportsmen and women from the Isle of Man, Vannin's key aim is to smooth the initial part of this adventure by providing business and administrative support to its athletes, allowing them to concentrate on maximising their potential in their chosen sport.

Vannin Sports Management was the idea of ex-RAF pilot Graeme Gault, local Isle of Man businessman Brian Kelly (who is heavily involved with golf and football on the Island) and Kreston IOM (now OAK Group) Sales and Marketing Consultant Rosemary Wright. The project started from an initial chat between Graeme and Rosemary at a business event in Dubai in mid-2017, with the business registered in February 2018.

The company formally launched at Rowany Golf Club on the 10th of April 2018 with Graeme and Brian as Directors and Rosemary supporting the venture through Kreston Isle of Man as part of their Start-Up Incubator Programme.

Vannin Sports Management's lead client is Isle of Man Champion Golfer, Tom Gandy. By helping raise the funding necessary to allow him to embark on a two-year plan, Tom can concentrate on playing golf, developing his competitive edge, and work his way through the key stages of the various Tours, Tom's target is a place on the full European Tour in 2020. 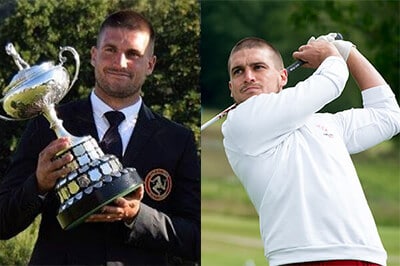 Graeme has spent over 25 years in the Royal Air Force, primarily as a C130 Hercules pilot. Retiring as a Wing Commander, career highlights included Commanding Number 47 Squadron at RAF Brize Norton and being the Air Specialist in the Ministry of Defence team responsible for the 2015 Strategic Defence & Security Review.

One of his additional roles during his service was as Chairman of the Royal Air Force Lawn Tennis Association where he was responsible for both supporting and developing players at all levels, as well as raising sponsorship funding to augment the limited financial support provided centrally for RAF sport. More recently, Graeme worked with the Sponsorship and International Engagement Directors on the Invictus Games in Orlando in 2016 and on a consultancy basis in the Middle East for a UK-based professional sports management agency in 2017/2018. 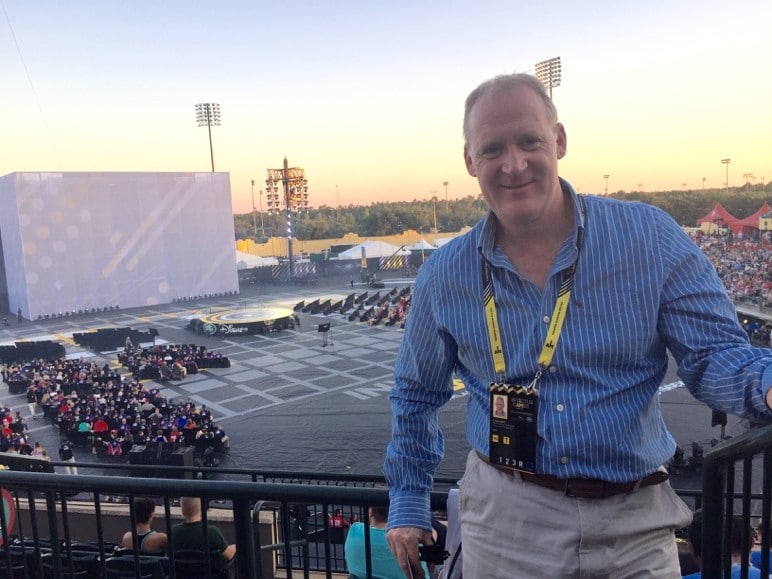 In 2007 wishing to expand off the Island Brian purchased Wayfarers World Travel Ltd, the premier travel company in Guernsey and quickly followed was a second acquisition in Jersey of well known travel company Bellingham Travel. A new holding company Online Regional Travel Group (ORTG) was created to hold ownership of these new companies. A few years later Richmond Travel a well established Isle of Man travel agency was added to the group.

Brian is Chairman of the Online Regional Travel Group(ORTG) 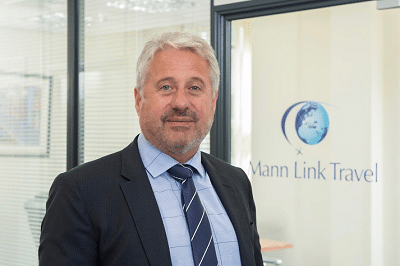 Jake will be working with us on his placement year from university. His passion for sport and performance drew him towards Loughborough University where he has studied sport and exercise psychology for 2 years and will return to complete his degree in September 2023.

His passion for sport grew through playing rugby during his years at school and expanded into a fascination for a variety of sports including football, Formula 1, rugby, golf, and many others. Jake also has a passion for skiing, starting at a young age and skiing recreationally for many years but more recently gaining an interest in competition through his involvement in the university ski and snowboard club. During his time with us Jake hopes to gain experience in the world of sports and the management of professionals. He is also working with the Rugby Centurions Foundation during his year out allowing him to have a variety of experiences to help in his professional development. 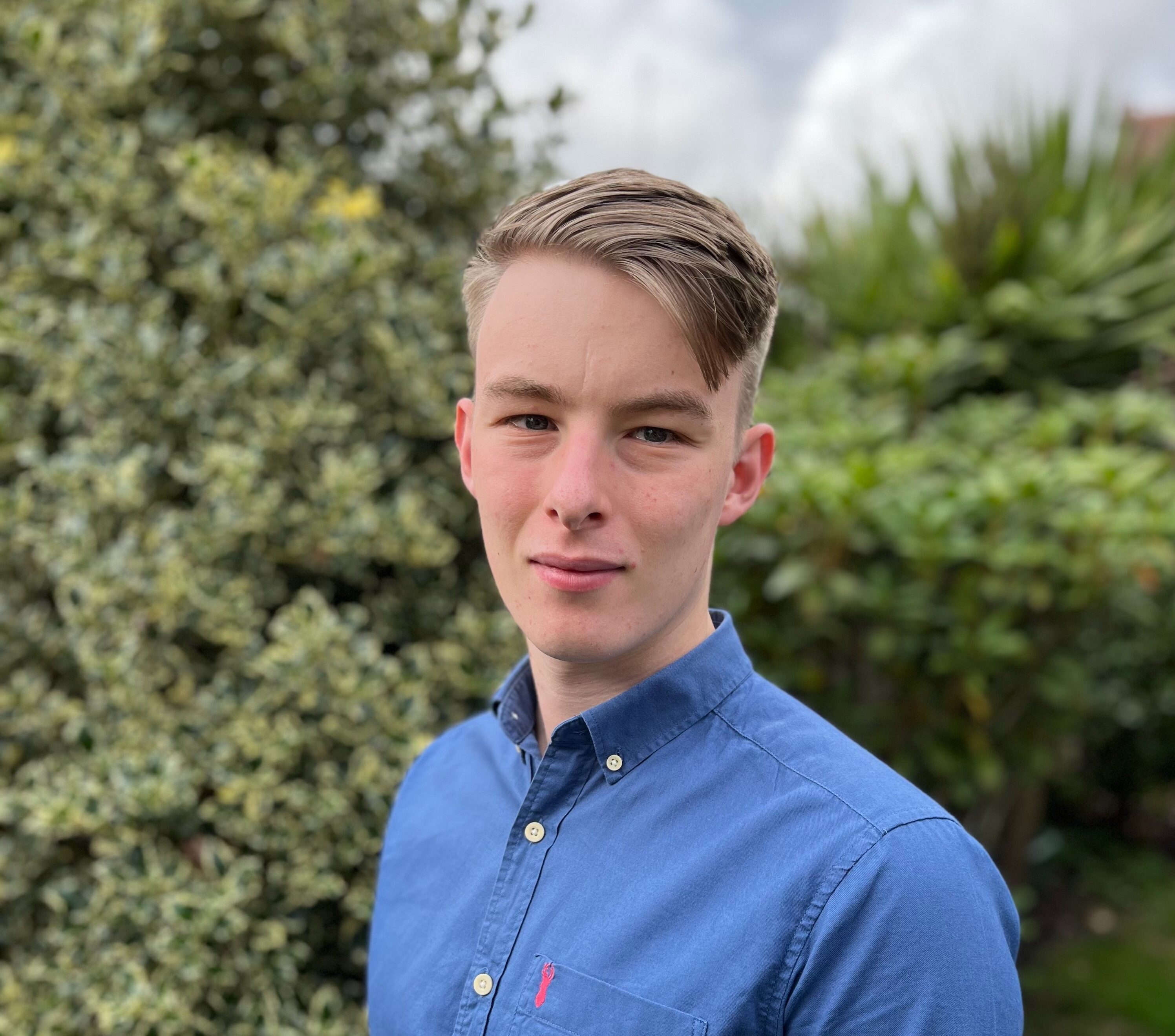 "There are a number of Sports Management Companies who support the top players but very few which target the breakthrough level. Arguably, this is where players are most in need of such support. Vannin is looking to fill that gap."

"Our business model involves a mixture of personal donations through crowd-funding, fund-raising events, and sponsorship agreements. By removing the burden of raising funds to support themselves, Vannin will enable the athletes to concentrate on their performances on the course, field, or pitch."

"All of us involved in this project are passionate about sport. Supporting young athletes at the start of their professional journeys is a hugely exciting prospect for us all and the opportunity having Isle of Man Champion Golfer Tom Gandy as our lead client seemed too good to pass up."