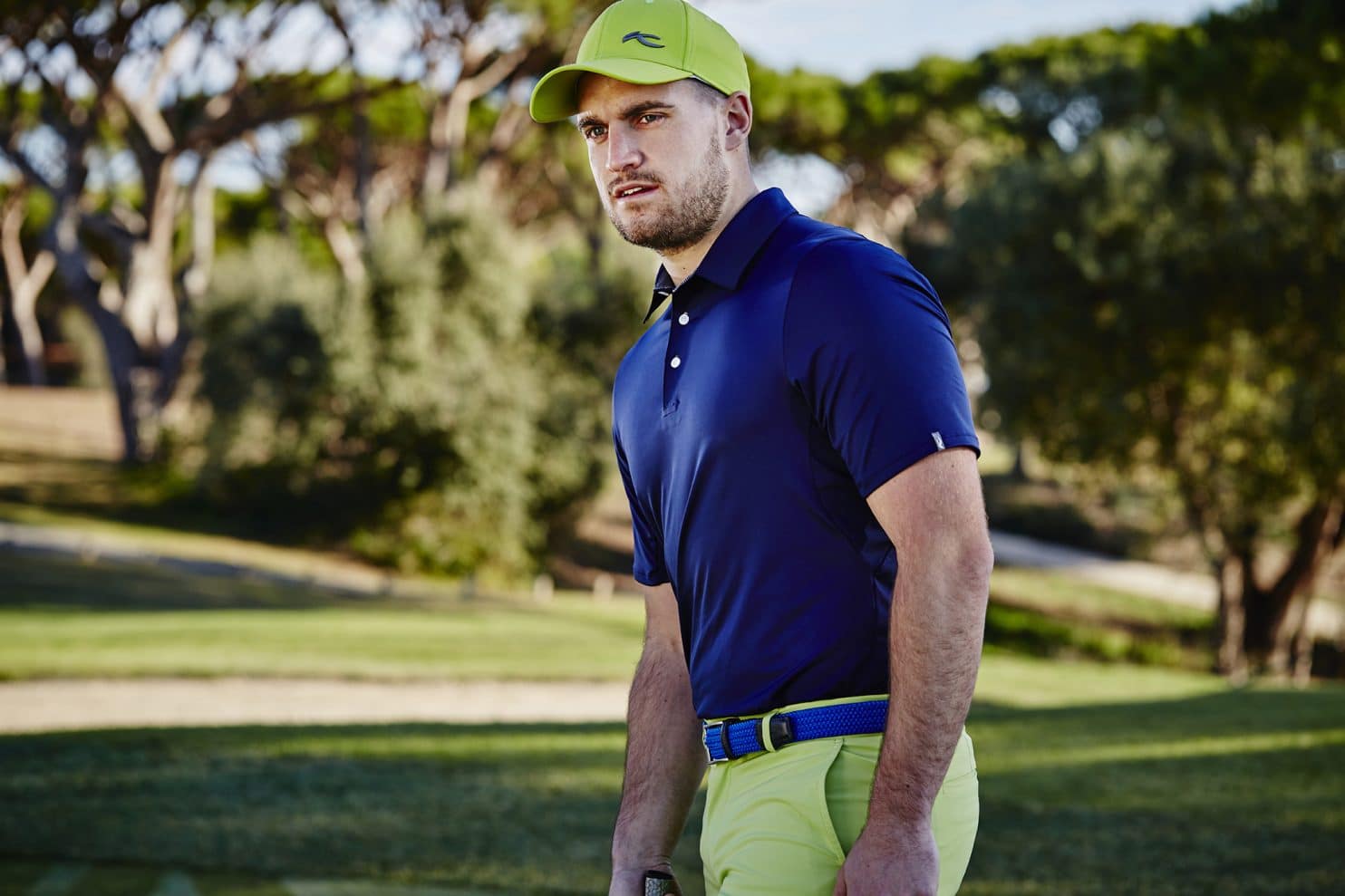 Although I played some solid golf around what was a tricky venue, I didn’t play to the best of my ability but managed the game I had that week well. After a 2 over par opening 74, I birdied the 17thand 18thholes of my second round shoot 1 under 71 and make the cut with a shot to spare. I went out on the final day playing alongside one of my friends on the Tour and, again, played solidly, but not my best. However, I did manage to navigate my way around to a another 71 for a Level Par total that saw me climb a few extra places up the leaderboard to a finish of Tied 25th.

This event provided a really good lesson that hopefully will stand me in good stead for the future. Day one was a bit of a day to forget for me as I didn’t play my best golf and struggled to card a 1 over par 72. However, I came out fighting on day two and put together a terrific round of golf, shooting a 2 under par 69. Unfortunately an incident with a rules official on the 5thhole (my 14th) led to me missing the cut by a shot. His initial ruling was trying to make me take a penalty drop 50/60 yards away in some deep rough, which persuaded me to try to play the ball instead. This resulted in two wasted shots before he decided that my initial claim was correct and that I could actually drop the ball where I had initially wanted to under the penalty. Those 2 wasted shots resulted in a double bogey rather than a par and left me little time to get back on track. I did manage another birdie on my 16thbut this was still not quite enough to make the two round cut so despite a 2 under par 69 I was heading back to the Island a day early.

I learnt a lot from this and won’t just blindly accept a ruling unless I am sure it is right – I should have asked for a second opinion from another referee before opting to play my ball from the water.

We received an email on the Sunday, prior to travelling to this tournament on the Monday, to say that the Tour had, for now, decided to continue with this tournament but to be aware that the course was not in good condition. This was due to an issue they have had with the sprinkler system which, combined with the heatwave, meant that there was no grass growth on the course. As expected, it was I fairly poor condition which limited scoring ability although I played solidly, just costing myself a few shots through simple errors. However, again I managed myself pretty well and ‘got it round’, shooting a Level Par 72 on day 1 and a 3 over par 75 on day 2. With the difficult playing conditions, this proved enough to make the cut and, as the week went on the course improved (due to greenkeepers manually watering the course) which was good to see. By the final day there were a few compliments for the venue which was just reward for the greenkeepers’ hard work and my final round of 71 saw me finish in a Tie for 32ndplace.

Whilst this meant that I didn’t feature towards the top of the leaderboard, I could feel that my game was coming together nicely – different parts were my strengths on different days, showing that all areas were not far away.

I had deliberately chosen to play this venue at first stage qualifying for the Tour back in March as this was one of the venues that was on the qualifying rota as well as the actual tournament rota – my thinking in March was that it would be good prep for later in the year. This planning paid off and I managed to start the week by leading my team to victory in the Pro-Am on the Tuesday before the competition started on the Wednesday – a nice boost to help me start the week in good spirits.

My golf game grew as the week went on, but as with previous weeks, I felt like I was ‘limiting’ myself with my scoring, almost like a comfort zone thing – getting to a few under and almost trying to hold on, rather than keep pressing (an attitude I felt that I used to have before England Golf days, which seemed to impose an attitude of ‘not to make mistakes’, as opposed to my previous freedom and attacking mindset). The biggest lesson I have learnt in my rookie pro season is that limiting yourself is no good – you have to be able to shoot a low score as the standard is so much higher than at the amateur tournaments. My first two rounds of 71 and 70 left me on 5 under and around 30thplace going into the final round so when I got off to a good start on the final day, I kept trying to make birdies and go lower, breaking the comfort zone feeling. Whilst I didn’t convert all my chances, I shot 5 under without a single bogey to jump up the leaderboard, I had the attitude of trying to shoot, 7, 8, 9 or 10 under, which I thought was the most positive part of the week. Something I want to do again and again! My 3 round total of 10 under saw me finish in a Tie for 6thplace – my best result so far during the season and my first EuroPro Top 10 finish.

It was a positive week in all respects and the first time I felt like I had strung three pretty ‘good’ rounds together – the rest of my season has been littered by two good ones and an average round. I learnt a lot from the week and it has given my plenty of encouragement. I know that I can compete at this level; it just takes a bit of experience to do so,. Hopefully this is one of many good finishes and, most importantly, it has pretty much secured me a place at the Tour Finals in October (where the top 60 on the Order of Merit compete in a double money tournament).  Last year this event was won by a player who went into tournament in 56thplace. Winning the tournament saw him jump to 5thin the Order of Merit, meaning that he graduated to the Challenge Tour – an example I could potentially follow.