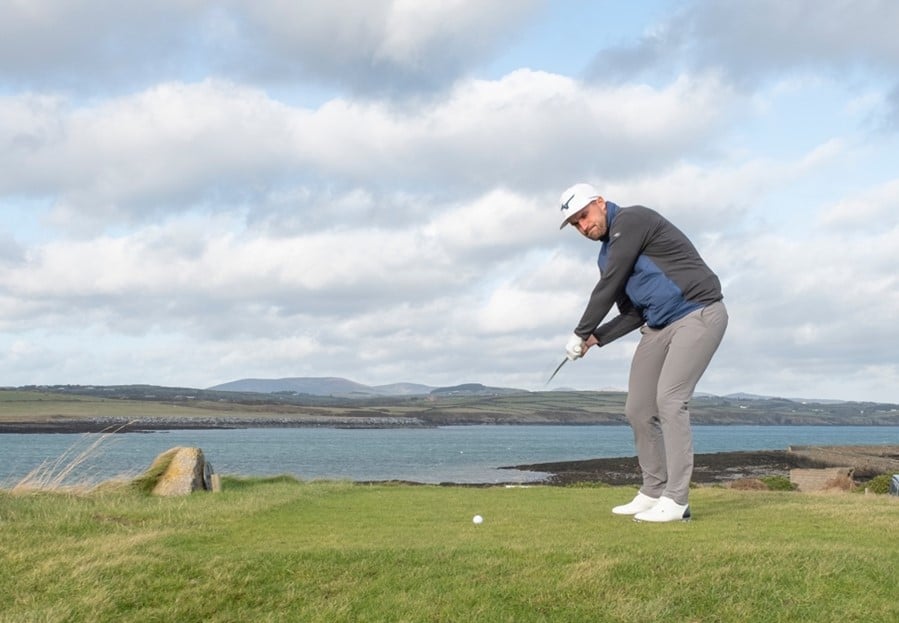 Isle of Man Pro Tom Gandy continues his season at one of the UK’s most iconic golfing venues this week as he tees up for ISPS HANDA UK Championship at The Belfry on Thursday. The event is the final tournament in the hastily arranged ‘UK Swing’ that was the European Tour’s response to the calendar changes imposed on top-level, competitive golf by the Covid-19 crisis. This will be Tom’s third event of the Swing and only his fourth start at this level and there has been plenty of promise to take from the past month. Highlights include firing two sub-par rounds at the English Championships in Hertfordshire and an early sighting of Tom’s name and the Manx flag on the Top 10 leaderboard at last week’s Wales Open at Celtic Manor.

With every event providing the opportunity to get used to the higher standard of play and become more and more comfortable playing against some of the top names in the sport, Tom is maintaining his positive outlook and relishing the challenge.

“Despite a good start, last week was obviously not the result I wanted. I’m looking forward to having the chance to put it right this week.”

Lee Westwood, and major winners Danny Willet and Martin Kaymer are just three of the players that Tom could find himself playing alongside this week. The competition will be fierce but the combination of a course that should suit his game, and the experience he is building with every round at full European Tour level, means that Tom goes into the week in a confident mood. You can follow Tom’s progress via the European Tour App from Thursday.