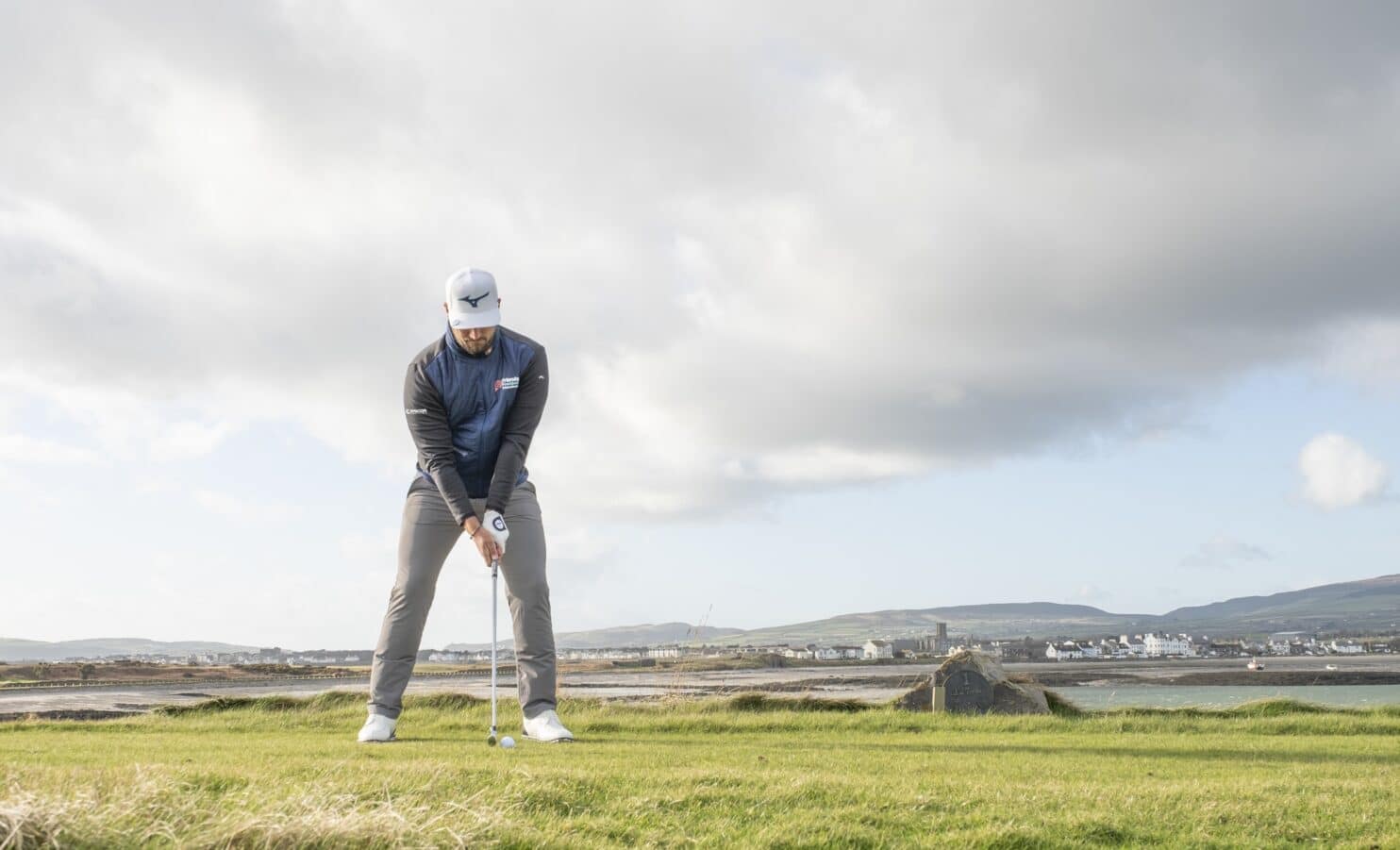 Another international challenge beckons this week for Isle of Man golfer, Tom Gandy, as he continues his quest for golfing glory with his fourth European Tour start in quick succession at the Portugal Masters. This is another great opportunity for the Manxman, as he seeks to establish himself at the very highest level in the sport, with household names such as Tommy Fleetwood and Jose Maria Olazabal teeing up alongside him on Portugal’s Algarve coast at this week’s event.

Following a promising four days at the UK Championships at the Belfry at the end of last month, Tom was one of a number of players who found the challenge of Valderrama in the wind and baking sun a tricky proposition last week. The course, made famous by Seve Ballesteros and the European Ryder Cup team in 1997, proved the real winner as not a single player managed to post an under par four round total. However, the man from Rowany remains hugely positive about his game and upbeat about his prospects over the next few days.

“I am very happy to get the chance to compete again. Despite last week’s scoring, my game feels fairly decent – I know that I need to score a little better but this usually comes through getting more rounds under the belt, so it’s great to get the opportunity to do that again straight away.”

The Isle of Man golfing community is a tightly knit group, and Tom is also keen to pass a message of support back from Portugal for Fergus Murdoch, a former member of the Isle of Man Golf Union while Tom was growing up.

“I’m sorry to hear that Fergus Murdoch fell ill while golfing a few days ago. He’s very much in my thoughts. He’s in my thoughts and I wish him a full and speedy recovery.”

Tom tees off at 10.35am on Thursday and 6.45am on Friday (both UK time) and you can follow his progress on the European Tour App and Website, and via the TV coverage on Sky Sports Golf.