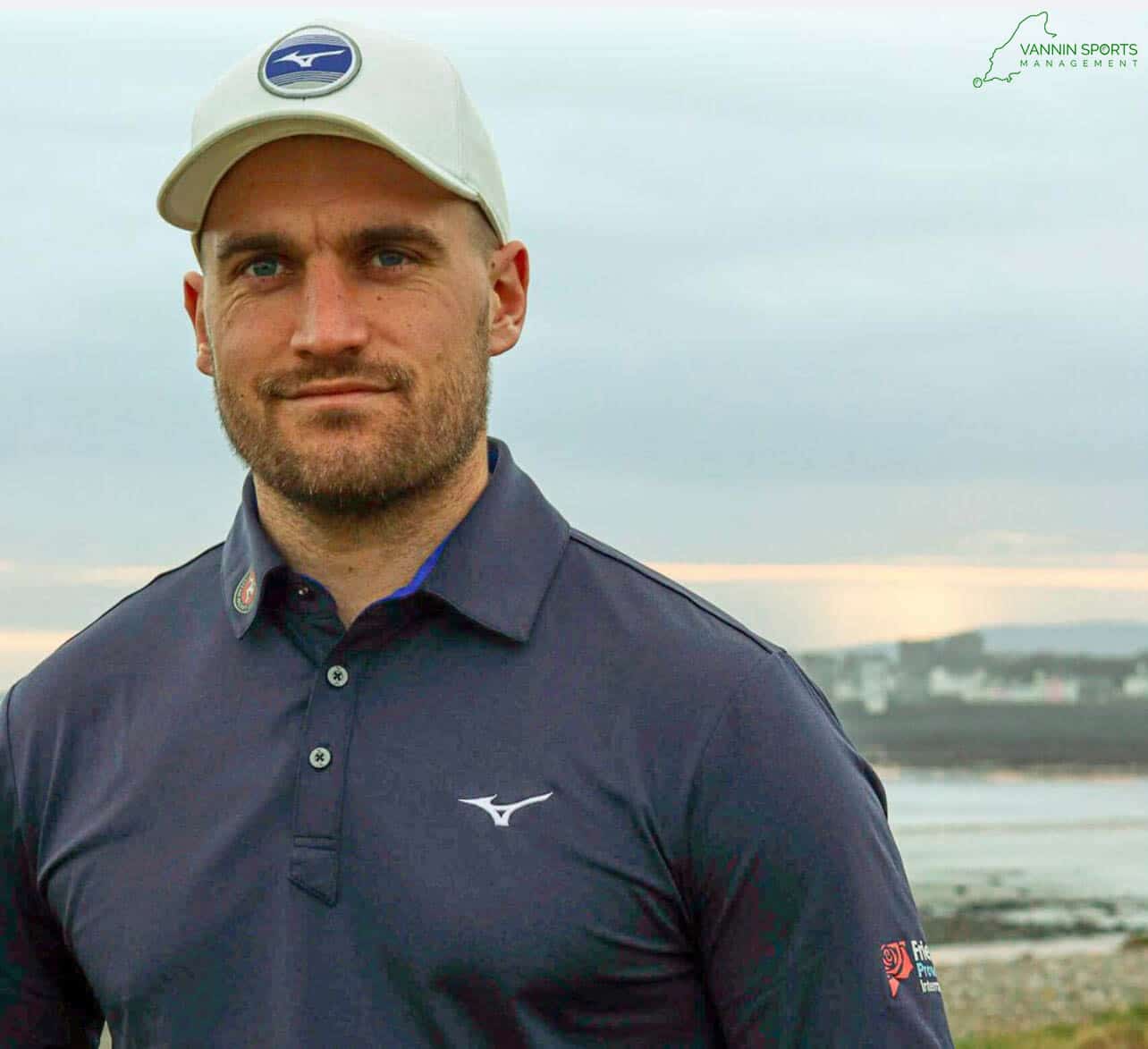 Rowany Golf Club’s European Tour professional, Tom Gandy, tasted success for the second consecutive year at the 2020 Isle of Man Sports Awards, as he adding the 2020 Sportsman of the Year title to the 2019 Sports Ambassador of the Year accolade he won last year. The award was hugely well-deserved as 2020 was a breakthrough season for Tom, seeing him step up from competing on the EuroPro Tour, primarily within the UK, to taking the Manx flag around the globe, contesting events as far afield as South Africa, Italy and Spain. This move into the most exalted golfing circles in Europe, saw him tee it up beside Major winners and household names on the full European Tour. He played a total of 8 top-level events during the season, with his best finish coming in the Portugal Masters, where he finished in a Tie for 36th.

In his acceptance speech, recorded from his hotel room in Denmark where he is currently inside the European Tour ‘bubble’, Tom highlighted the outstanding support he has received throughout his career from Isle of Man Sports, including Sports Aid funding. He also took the opportunity to recognise the difficulties of his fellow sportsmen and sportswomen – some of whom have not been able to compete at all over the past 12 months due to Covid – and paid tribute to the other great athletes from the island, past and present.

“The Isle of Man is becoming a great sporting nation and I’m proud to represent our Island. To be named the Sportsman of the Year is beyond belief, really.”

Although the level of competition remains fierce, Tom is continuing his progress from 2020 into 2021, recording a new best result of Tied 27th in the Canary Islands Championship in early May. This included an 8 under par round of 63 in Round 2 – his best round to date on the Tour.

Depending on the impact of Covid on the European calendar, Tom’s plan is to continue to compete in a mix of full European Tour and Challenge Tour events as he looks to establish himself as a European Tour regular and carry the Triskelion to all of the top events across the continent – and beyond.