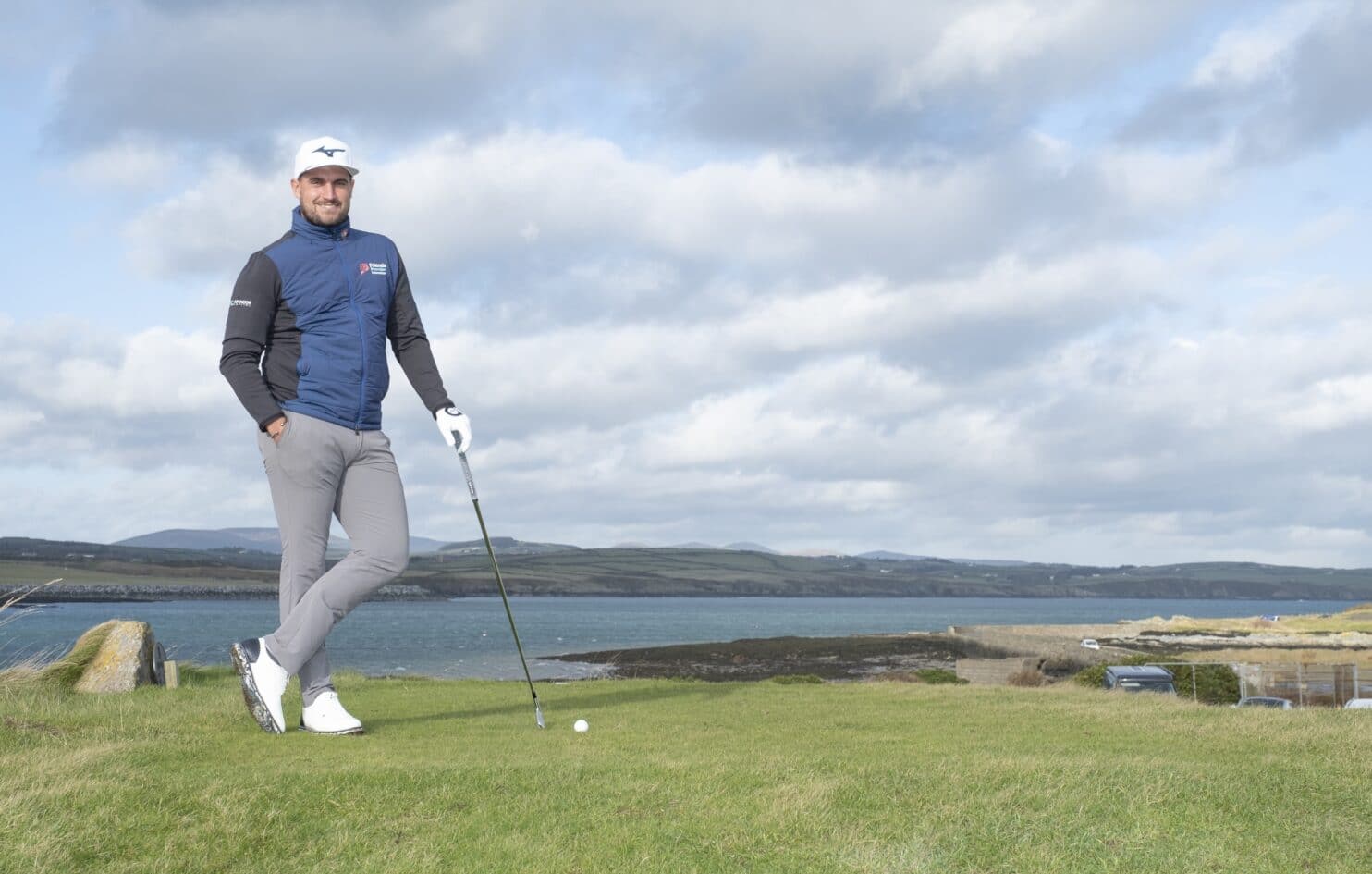 Isle of Man Golfer, Tom Gandy, took another huge step forward last week with a career-best finish on the European Tour, carding a four round total of 4 under par to put him in a Tie for 36th place at the Portugal Masters. The Island’s Sporting Ambassador of the Year for 2020 had a fine start to the tournament and had the Manx flag flying high in the top ten on the Leaderboard early on Day 2, and opening rounds of 69 and 68 left him hovering around the Top 20 at the halfway stage. Although he fell back slightly over the weekend, his final rounds of 72, 71 ensured his first Top 40 finish on the Tour and the biggest payday so far in his career.

“I was just trying to take it one shot at a time, but it was good fun”

The event came at the end of a long stint away from home for the man from Rowany, with the combination of late-notice starting berths in some events, and the Island’s current Covid-19 restrictions, conspiring to mean that his only time back on the Isle of Man within the past two months has been spent in quarantine. However, it has been worth the sacrifice as the period has seen him compete in 5 full European Tour events, and play his way into the last two days in two of the last three, moving himself up to 239th place in the Race to Dubai in the process. Although qualifying for that end of season finale in 2020 looks a challenge, he is clearly starting to look more and more comfortable competing at the top level – it would be no surprise to see him challenging for a place in that prestigious event in 2021.

For now, however, Tom is taking a well-earned break and plans to spend a few weeks back at home, catching up with friends and family and just enjoying being back on the Island. With the current quarantine rules meaning that he is unlikely to line up in the Irish Open later in the month, his next European Tour outing is likely to be in October, with events in Scotland and Italy, as well as back-to-back tournaments in Cyprus, firmly on his radar.

“It feels like it has been a lot of golf recently. I’m definitely looking forward to some down time and some productive practice.”